Exploring some of the best food options in Getaria. 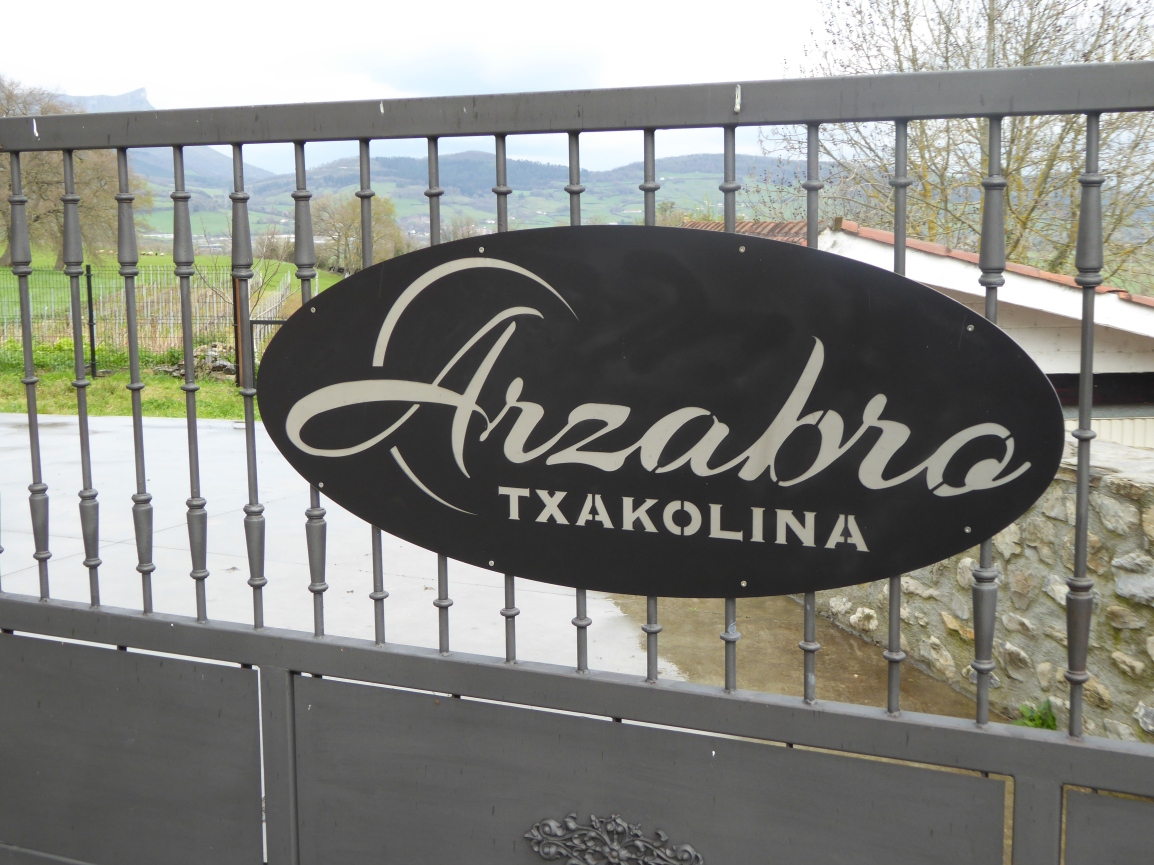 Bodega Arzabro Txakolina is a small family-run winery hidden away in the small town Delika in Álava, Basque Country. Several centuries ago the area was covered in vines, but when the phylloxera struck in the late 19th century most of the vineyards were uprooted and made into grazing pastures for farm animals. It was only … END_OF_DOCUMENT_TOKEN_TO_BE_REPLACED